Iconic use of the Union Jack • Piggotts Flags and Branding

The simple iconic use of the Union Jack in products and fashion really became noticeable during the 1960’s and has never really let-up since. If you have ever visited London there are businesses whose sole aim consists of nothing more than splattering Union Jacks  across any normal item.

Rather than writing an entire blog on reasons for this I just thought I would share some of them with you, and let all of them speak for themselves. 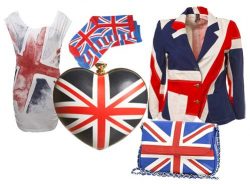 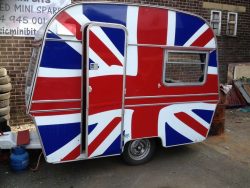 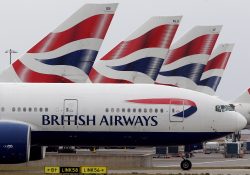 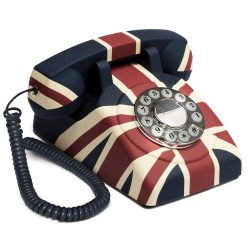 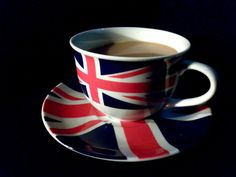 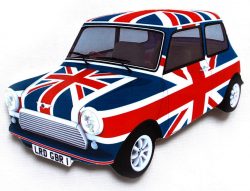 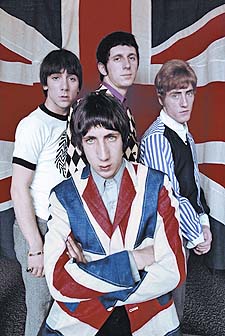 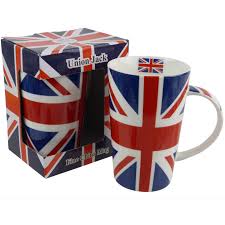 …………….And I wasn’t even trying. I didn’t even add anything from the Royal Family, as that one was obvious.

The shear scale of images, and the diverse natures of products that have the Union Jack emblazoned across them resonates with things that are “typically British” and lends itself nicely to the agreement that the Union Jack is the most recognised and most iconic flag in the world.

Alas, however, we only sell them as flags but you can join the trend by getting yours here https://piggotts.co.uk/products/flags/union-jack-national-flag/