History to the American Flag • Piggotts Flags and Branding

On June 14, 1777, the Continental Congress passed an act establishing an official flag for the new nation. The resolution stated: “Resolved, that the flag of the United States be thirteen stripes, alternate red and white; that the union be thirteen stars, white in a blue field, representing a new constellation.” On Aug. 3, 1949, President Harry S. Truman officially declared 14th June as Flag Day in the USA.

The history of the flag is as fascinating as that of the American Republic itself. It has survived battles, inspired songs and evolved in response to the growth of the country it represents. The following is a collection of interesting facts and customs about the American flag and how it is to be displayed: 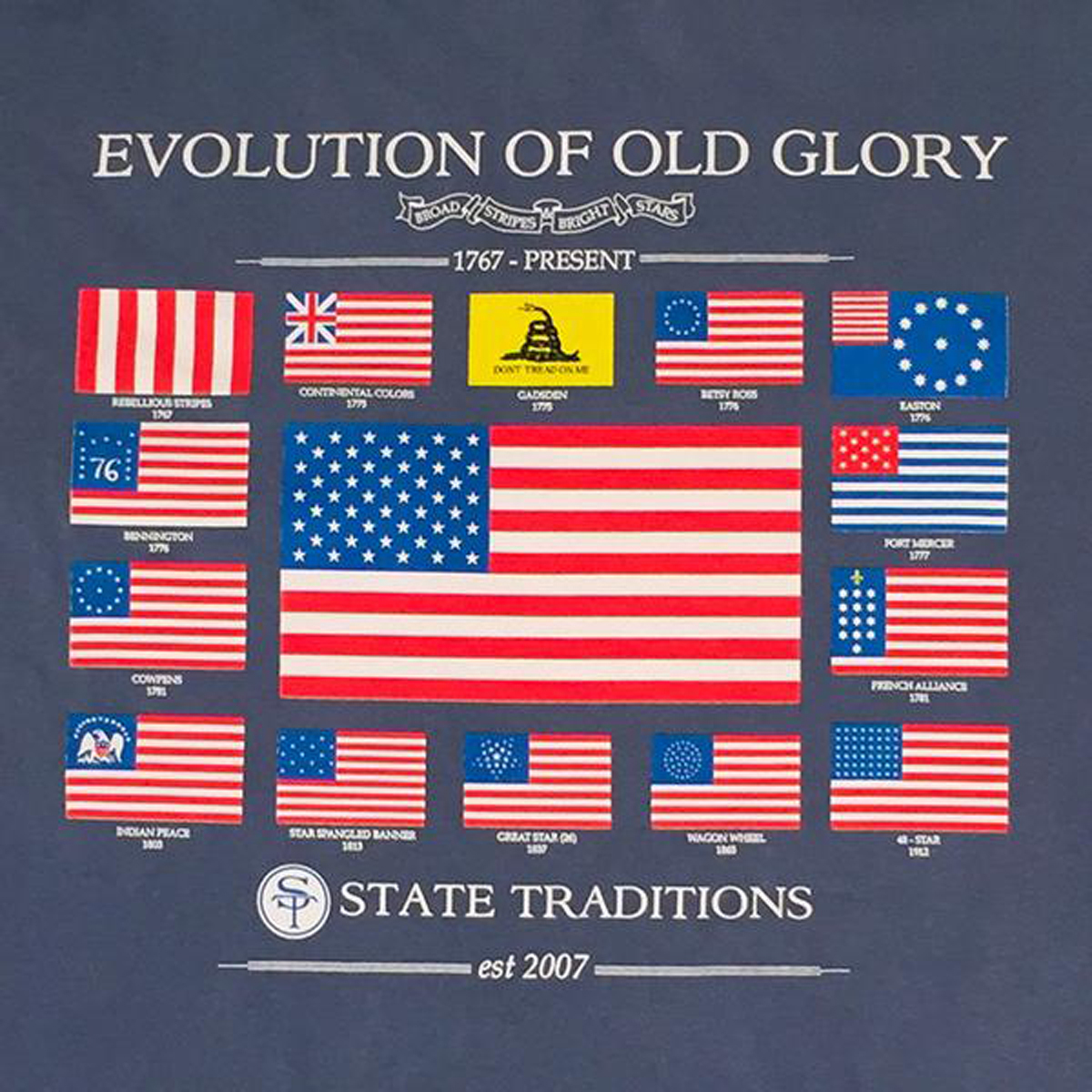