We thought we would start 2019 with a blog on some flag world records. Yes, believe it or not there are indeed many world records that have been set for flags. Here at Piggotts Flags & Branding Limited we took some time to go over some of these more interesting ones and list them for you below. All the world records are detailed at http://www.guinnessworldrecords.com but we have put together what we think are our favourite top five flag world records.

Some of the images below pertain to the records set above. 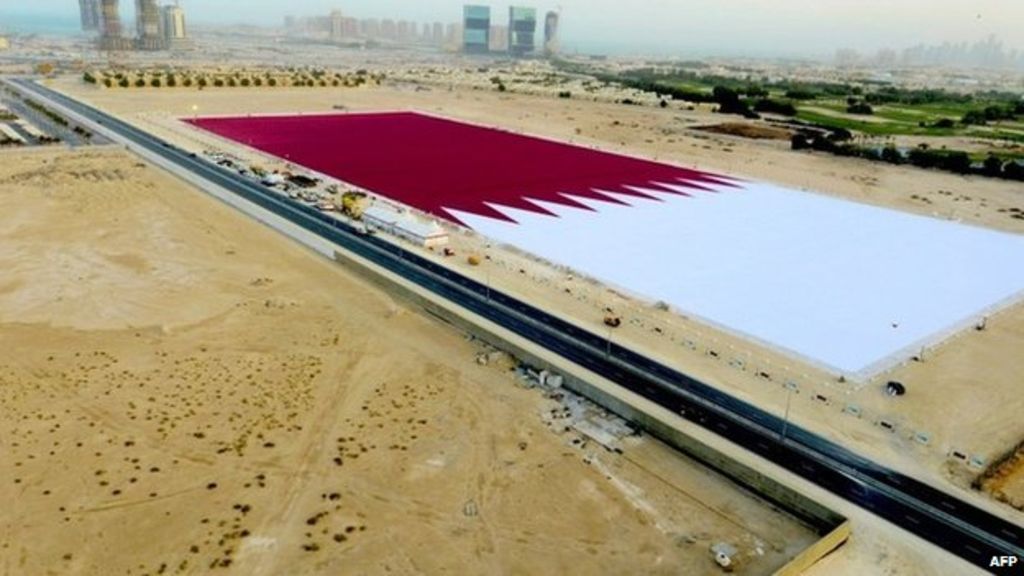 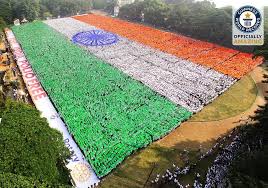 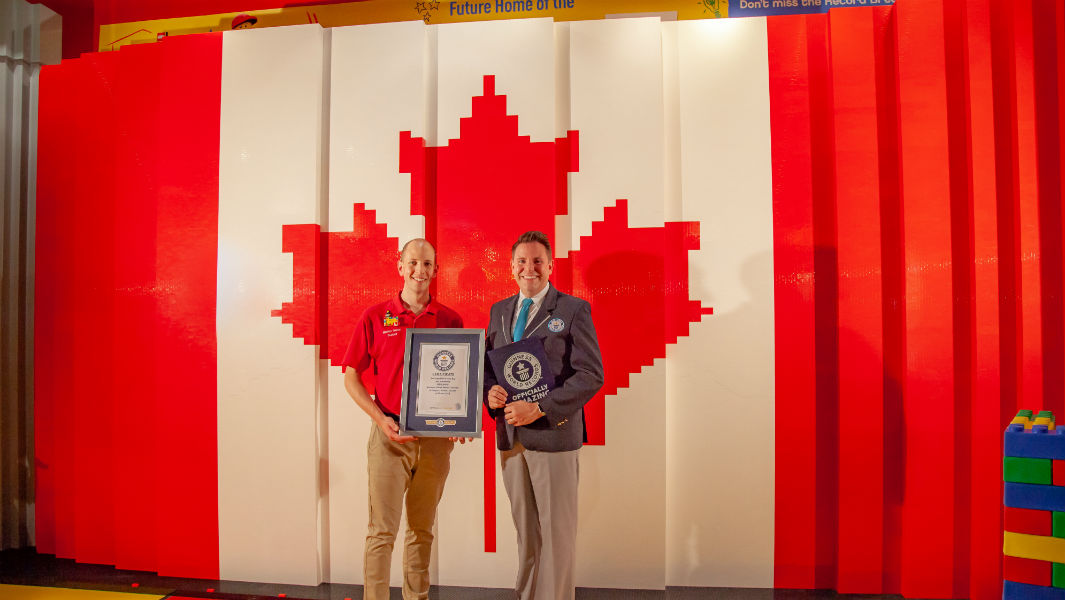 Looking after your flagpole

Flagpoles are an investment, and with regular care, maintenance, and servicing they can stay strong and looking great for many...